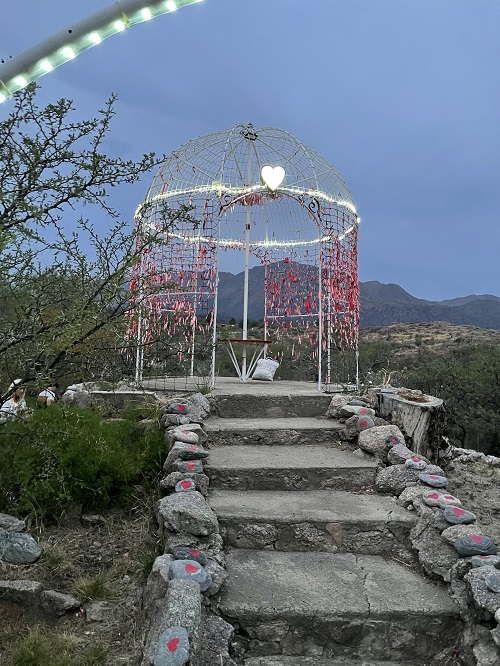 The new moon is at 1 degree of Aquarius. Aquarius represents technology (computers, artificial intelligence), media (including social media), groups and networks (humanitarian and political) and innovations, but, it is also a deeply spiritual sign! Many think that Aquarius is secular, representing communism which rejects belief or religion. The symbol of Aquarius is represented by a man pouring out water from a jar. The man is said to represent Christ and the water, intellect and spirit. The Bible is littered with astrology, and once you know astrology, it’s very easy to see.

The new moon will help to shift us into a new understanding of spirituality shifting away from religion to something more esoteric and visionary and feminine.

The New moon is conjunct with the asteroid Magdalena representing the divine feminine symbolized by Mary Magdalene who was closest to Jesus, and is exactly opposite Lilith in Leo, representing the banished dark feminine and once the equal partner of Adam.

If you read the gospel of Mary Magdalene (one of the lost and forbidden books), you will read a story of a strong feminine leader, spiritually equal to Jesus. She was not without her problems as it also hints at an attack on feminine leadership and power by the other apostles. A deeper level of Mary Magdalene is shared in the channelled books of Anna, Grandmother of Jesus, The Magdalene Manuscript and The Alchemies of Horus and the Sex Magic of Isis (books worth reading) and others. Mary Magdalene was not a prostitute but a powerful woman representing the divine feminine who embodies sensual and magical powers much like in the eastern spiritual practice of tantra.

On the other hand, Lilith is showing up as opposing energy to the divine feminine. In mythology, Lilith was Adam’s first wife who wanted to be equal to Adam. Adam wanted her to serve him and after she said no, she was kicked out of the garden of Eden and was replaced by Eve, who was created from Adam’s rib. In this astrological configuration, opposite the new moon, Lilith shows up as the shadowy aspect of feminism; anger and vengefulness to the existing power (male power).

At this new moon, we are asked to examine the divine feminine and feminism as we move into a new age, the age of Aquarius. How are they the same? How are they different? Both have suffered the injustices of the patriarchy. Lilith in Leo is a bit of a drama queen who overuses the whoa-is-me card. Though rightly pointing to an imbalance of masculine and feminine leadership, she doesn’t want to share power, but wants revenge on the patriarchy (Adam), for all the shitty things he has done. She demands power and ultimately another form of imbalance. Magdalena however, asks us to set our intentions for returning to the divine feminine, which is soft and powerful, creative and healing, forgiving, kind and gentle. She is sensual and heart-centred and far more powerful when working with (not under) the divine masculine. In Aquarius, she asks us to consider her in our technological creations, the things that we say and write in the media, and our forming groups and networks – Power to the people is the pouring out of the spirit on both men and women equally. Intelligence is bringing those two energies (masculine and feminine) together to serve humanity.

With Pluto moving into Aquarius shortly (See the Pluto in Aquarius post) this new moon is asking us to set intentions for what we want, not just for ourselves, but also for humanity.

The Sabian symbol for this new moon is “an unexpected thunderstorm” and points to the energy that has built seemingly out of nowhere. The thunderstorm often creates lightning, which discharges built-up energy. The spiritual meaning of lightning can be anything from a sudden clarity (spark lighting up darkness), to punishment (struck by lightning) to creativity (gods divine spark). The new moon gives you the opportunity to focus your energy in any of these directions. You get to choose!