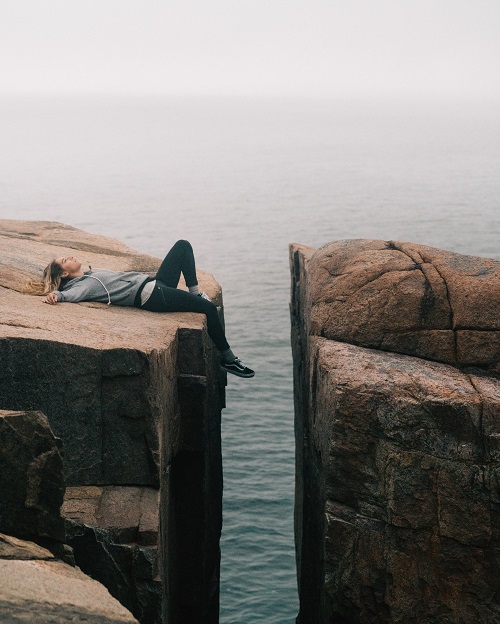 At the Pisces moon there is a culmination in Pisces matters; spirituality and places where spirituality is sought (temples, ashrams, nunneries etc); intuition and things unseen; fantasy and the movies and theatre; the sea and all sea life including mystical sea creatures. It represents hidden knowledge and secrets. On the negative side, it is associated with addictions, jail, quarantines, self-undoing, fog, confusion and spaciness.

The moon is ruled by Neptune which, though seven degrees from the moon is also in Pisces. This gives it more Pisces power! The focus will likely be on the health aspects of Pisces. This is because the moon is trining Hygiea, named after the Greek god of health and representing health, cleanliness and hygiene. Because Hygiea is in Scorpio, this could be related to mental health, viruses, as well as sexual health. This trine asks us to follow our intuition, and focus on spirituality in order to heal. Anything that helps us escape will also be positive; a silent retreat, time at a water spa, or a night out at the theatre all come to mind. These are the things we haven’t done in a long while or are things we have always wanted to do that call to our soul.

The traditional ruler of Pisces is Jupiter, which is in Aries and is opposite Mercury in Libra. Mercury is standing still (stationary) and about to go retrograde, which amps up its energy. The opposition will create overreactions and strong beliefs. Jupiter in Aries is focused on “what I need”, but mercury in Libra is shouting out relationship stuff, like “it’s not fair” and “what about me… don’t you care about us”? With Mercury about to go retrograde, take time to think about what you say before you say it. It’s also a good time to reflect on codependency issues.

The Moon is conjunct Astraea, which brings in the energy of fairness, justice and resolving unfinished business. This energy is calling us to use our good judgment and focus on our morals and values. And since it is in Pisces, we must listen closely to our intuition. Teharonhiawako is also with the moon and its energy calls for us to face the light and dark, duality as it were. It asks us to transcend our duality and face our shadow.

The Sun in Virgo is conjunct with the asteroid Toro, which is known for its bullying, course and brutal words. But since it’s in Virgo, expect words to be judgmental and expectant of perfection. These words will likely come from a partner or someone close as Amor is also conjunct to the Sun.  However, Teharonhiawako there with the moon makes it probable that others are reflecting back to us what is inside of ourselves begging to be looked at.

The final aspect of this full moon is sextile Uranus and the North Node. Uranus and the North Node are in Taurus, and we are being asked to be innovative with food, our diets, our finances, our processions and our land. The good thing is that one creative action can have many benefits. For example, deciding to grow an indoor hydroponic garden wall, can provide you with good food to eat, and upgrade the aesthetics of your property. A dirt garden can do the same in terms of food, but also get your hands in the dirt, which has been shown to help ease depression!

The Sabian symbol for this Full Moon is “In a huge tent a famous revivalist conducts his meeting”. This speaks of coming together with others who share similar beliefs but also looking backwards to what is worthy of being revived. Is there something we have forgotten that feeds our souls that we need to bring back? Since we are dealing with a famous revivalist, we may want to check in with ourselves – Are we swayed by the fame? Or is this something and someone that reflects something that we truly need?