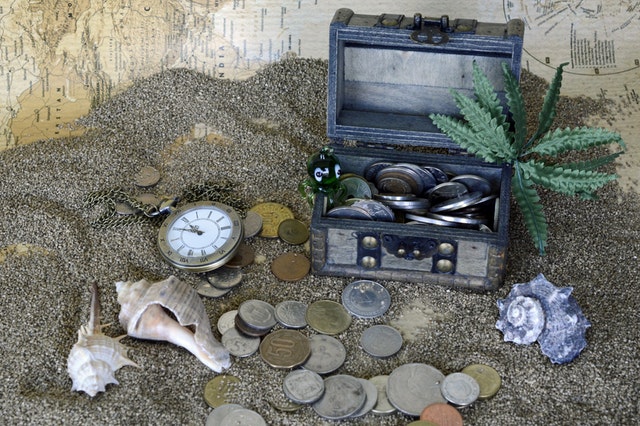 Money is the root of all Love

What to expect: Shifts in what matters
What to watch out for: Changes in money and love
What will it affect? Money, Relationships, values

On May 28th, the Sun will oppose Ceres. Ceres has been retrograde in Sagittarius making us question our beliefs around nurturing. Ceres brings up themes around children, food and the cycles of life and death, planting and harvesting. As these two oppose we think about these topics further. We go deeper into our beliefs around abortion, climate change, overpopulation, overuse and the impact of all of these.

As Juno in cancer comes to oppose Saturn and conjunct the North node on May 30th, we see a major shift in how money is minted. In truth it’s been happening for a while. With app’s now being released to allow for easier day to day purchase, it seems likely that we may see a surge this week with the use of cryptocurrency. Cryptocurreny embodies a Neptunian concept of money. Many find it hard to grasp. It is structured and lives on the internet and servers. In truth, so does the money we currently use day to day. On the occasion we use it’s traditional paper form, but mostly we transact in a online world. What’s  different is that while banks are centrally controlled, cryptocurrency is not. The large banks are represented at the south node with Saturn in Capricorn. They have been experiencing threats to the centralized banking system by this decentralized technology.

What to expect: confusion
What to watch out for: mistruths
What will it affect? Thinking, Reasoning, Communication

On May 29th Mercury will square Neptune. This is a red flag for all typed of communication, including business communication. Mercury is in Gemini and square to Neptune in Pisces. Both are in mutable signs which increase the likelihood of changeability. Falsehoods may be deliberate, but more likely things will change so fast that something that was once true will now be false. Minds can change and words can be bent. On May 30th Mercury will also oppose Jupiter increasing the likely hood of overconfidence. Sh!t-talk, hogwash, verbal diarrhea, talking a mile-a-min and brain-farts may all be possible. Check in with your intuition for the truth and make sure to check yourself for what may be coming out of your mouth too!

What to expect: Changing Structures
What to watch out for: HOlding on the old structures
What will it affect?Strategy, Money, The status Quo

On May 31st the sun will trine Pallas and that helps us to see the big picture. Pallas is all about feminine strategy making this a good time to figure out plans and goals. Venus is in Taurus were it feels at home. This gives it some strength. She makes a sextile to the north node and juno and a trine to Saturn and Pluto. This helps with being practical in money matters but also helps us to redirect our resources. We no long feel tied to the old structures and are open to new financial and money relationships. There is likely to be huge transformations around our financial agreements especially as we get closer to Venus trining Pluto exactly on June 2nd.