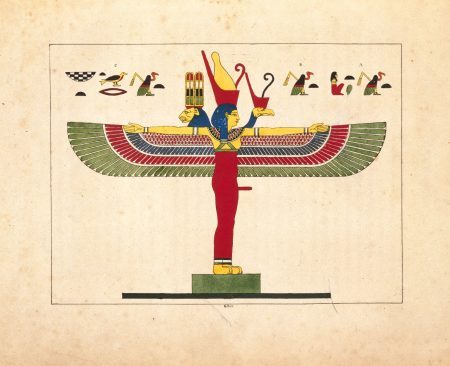 What to expect: Innovations and ideas
What to watch out for: Mixed Feelings
What will it affect? Societal change, Communication, Relationships

Chiron, currently in Pisces, has been responsible for bringing up a great deal of wounding in the last little while. That’s because Saturn has been transiting in a square to it. As they have their hard talk throughout the year, other faster-moving planets have come along to say “what about this” poking at the wound but also helping to deepen the understanding of what it’s all about. This week on June 19th, the sun will come along to do just that. Fortunately, on the same day, we have some other energy aspects that will help to ease the pain. Venus will hold hands with Juno. Sometimes commitment can seem at odds or at least take something away from love and romance, but at this time, the two energies work together. We really see who is there for us and their actions even make our hearts sing.

Necessity, sometimes stemming from heartache, failure, and wounds are the mother of invention, so our tears will not go to waste. On June 19th Uranus and Pallas also meet up and the combination brings about innovative ideas and approaches that help us to move in the right direction. These two make a sextile to the North Node, which is currently pointing us in the direction of Leo. Pallas is the female warrior woman who leads with her fair wisdom. Likely the ideas the ideas will come fast and furiously as Mercury also makes a connection to all the planets involved! Her innovative approaches strengthened our courage and bring about inspired leadership. The only problem is that on June 20th Mercury will also square Chiron making us a bit indecisive. It’s scary to let go even if we have all evidence that moving forward is a much better idea.

June 20/21 is also summer solstice, we are putting into action the next phase, the third quarter of the year and this next quarter will carry much of this same energy throughout.

What to expect: Intention setting opportunity
What to watch out for: Emotional blinders
What will it affect? Family, home, relationships

June 23rd is the New Moon. The New Moon is in Cancer and it’s a great time for setting intentions around family, home and all things nurturing. The New Moon will also be conjunct Mercury, so it’s also a good time to delve into lineage or hereditary issues. Finding out who we are or where we come from can be extremely healing now. Be warned, sometimes when Mercury is so close to the luminaries, it can be difficult to see the woods for the trees. We may become very emotional at this New Moon. Conflicts and imbalances in relationships are the triggers. The good news is that the conflict can also generate some relationship alchemy and we can transform parts of our relationships into something better.

What to expect: Attention seeking behaviour
What to watch out for: Feeling unheard
What will it affect? Strong Feelings, Fairness, Giving, Philanthropy

June 24th we move into to some highly optimistic energy, but it’s also a day when we can be hasty and risky. Saturn is also opposite Ceres, so it’s important to listen. If we are the ones feeling unheard, try not to take it personally. It’s a day when we might do things just to get attention. To get the attention we seek and our emotional needs met, sometimes it’s better to be in a place of giving rather than taking or expecting. Mars is trine Neptune so it’s a great time for philanthropic or charity work. You will be amazed by how much it satisfies and fills you up.