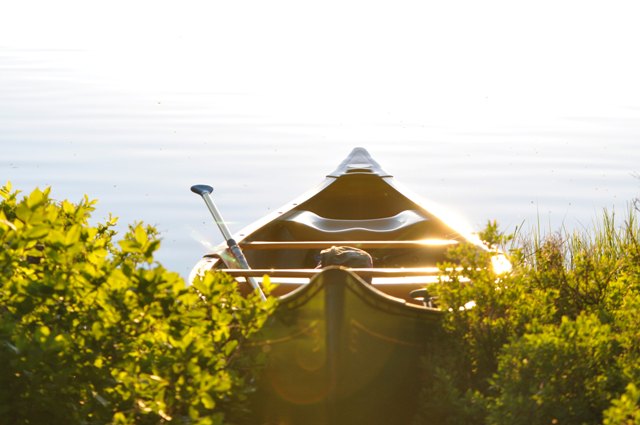 What to expect: Strong emotions and judgment
What to watch out for: Projections
What will it affect? Beliefs, inner work, spiritual work

On August 31st – Sept 1st Saturn will form a learning triangle with Vesta and Ceres. It’s called a learning triangle because it’s made up of easy and hard aspects that push and pull and bring new awareness. Saturn has been hard at work, checking out the foundations for our beliefs. But as we take a look at them, sometimes instead of admitting our shortcomings we project and place them on others. If you find yourself critical and judgey, this may be you. We may even go into a “Nobody loves me” pity party. There is an opportunity to connect with our inner child and work through this conflict. Ask yourself – Is all this judgment I feel about me? If it is, what is it about? Systematically work through all of your negative beliefs to assess their origin and you will be able to use this learning triangle energy well.

What to expect: Break-throughs
What to watch out for: getting lost in competition
What will it affect? Injustice, war, discord

Mars will trine Uranus this week on Sept 2nd. One planet that I don’t often write about, mainly because haven’t had much clarity around it, is Eris. Eris will be right beside Uranus.

In mythology, Eris was the Goddess of discord. Allegedly there was a wedding party and everyone was there – Hera, Athena, Aphrodite. Eris however, was not invited! Eris decided to show up anyhow and once there she caught everyone’s attention by throwing an apple between the goddesses, with the words written on it “for the fairest”. The goddesses started to compete. They all felt they should have the apple. So to break the competition, the Prince of Troy, Paris was tasked with deciding who would be the fairest. Hera tried to bribe him with Political Power, Athena, with infinite wisdom, and Aphrodite offered him the most beautiful woman in the world.

He chose the most beautiful woman in the world. This incident and Paris’ choice led to the Trojan War, which of course was lost!

In astrology, Eris is represented of where like Eris in the myth, we feel excluded. While she has been traveling along side Uranus in Aries, she has been stirring up these feelings of exclusion socially. The woman’s march, black lives matter, trans/gender issues, cultural minorities, religious minorities; all excluded from the privilege of the privileged. Everyone wants to matter. But if you say that all lives matter, it like Paris’ decision, leads to war.
What’s the answer? Yes, one does not matter more than the other, yet it’s also insulting to make that claim…. who’s the fairest? Who is the fairest? This is Eris stirring up her discord!

The lessons of Eris, however, in my opinion, are around wholeness. Though extremely tempting and sometimes hard to understand, wholeness is never achieved by looking on the outside. Asking or expecting someone to decide if you are the fairest or not has no winning solution! Wholeness is achieved by connecting with who we truly are within ourselves and defining that for ourselves. Once we shift our inside, so too do we shift our outer circumstances. Who matter’s the most, loses importance. Who’s the fairest becomes a pointless question?
As Mars makes that trine to Uranus and Eris, we can expect some unexpected breakthroughs that can lead to a path of wholeness.

Why? Mars Trine Uranus and Eris

What to expect: Deepening of the eclipse story
What to watch out for: Snap decisions
What will it affect? Communication, decisions, any area affected by the eclipse

I bet you thought the eclipse was over? Well, yes and no. In astrology, faster-moving planets can sometimes trigger events for big astrological happenings, especially if they occur close to the big astrological happening. In this case, Mercury and Mars will move over the eclipse degree of last week, deepening the story of whatever the eclipse brought. Mercury is still retrograde, so will move over it one more time later in September when it goes direct. But at the moment Mars and Mercury are working in unison as they meet up with each on Sept 2rd – 3rd. A declaration and a move forward is anticipated. But since Mercury is still retrograde and the Sun will be opposite the Neptune, it’s a day that will lack clarity. Any decisions we make will likely be too quick and prone to regret. The problem is that decision can be made seemingly without thinking. It’s a time when you will decide to go forward instead of backing up in this parking spot… only to learn there is a meridian. Or a time when you will let go of the oar, only to realize that it’s not fastened to the boat. Pay attention to thoughtless decisions that end up being big decisions, leaving you dangling on a meridian or up the river without a paddle.

The good news is that later in the month you will have more clarity and can adjust any decision or directions you need to take.