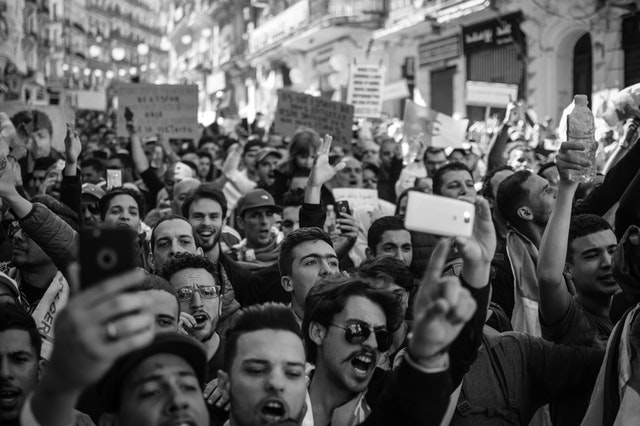 The Full Moon is at 27 degrees of Aries. The Sabian symbol for the moon is ‘a large disappointed audience’. The Sabian symbol speaks of expectations. The audience expects something that is not delivered. Maybe they were misled to think they would get one thing and got another; false advertising. Or they thought they would get more but for one reason or another, the person on the stage fell short. Perhaps something happened out of the blue – a power outage or equipment issues, a rainstorm in an outdoor arena, or an unexpected illness leaving the performer unable to deliver. It’s out of their control, but that doesn’t stop the audience from not being happy! The performer, politician, speaker… whoever it is that is in front of the audience is now called to account, to be responsible, to make good.

We’ve all been in this situation either on the stage or in the audience. It can be dealt with gracefully and humbly – promises of refunds, extra added on, apologies, and other amends. It can also be dealt with poorly – disappearing acts, blame, and even retaliation. How the person in the spotlight responds will make all the difference at this full moon. The moon is conjunct Eris and opposite mars and square to Pluto, making it not just a disappointed audience, but an angry, vengeful, and volatile one too.

Eris is a dwarf planet that is a shit disturber. Like her namesake, she tosses the golden apple and says “who is the fairest”? She incites division, competition, and war. What is the golden apple in your life? Political parties? Mandates? Opinions about injections? Whatever has been thrown between you to divide you, rolls in front of your feet and you will need to decide how to act. The best advice is to disengage, rise above and refuse the discord. Love… even if you are excluded or not chosen or feel slighted. Don’t let your hurt or ego get in the way.

The ruler of the moon is Mars. Mars in Libra is debilitated. The debilitation causes Mars to be indecisive on one hand, but if squeezed and pressured as it is right now, it can bring about an over-the-top need to fight for justice. It’s conjunct the sun and the fixed star Spica which will help to counter any indecision. Decisions made now may be good, but they may also be rash and foolish. Don’t be afraid to act fearing you will make a mistake. Even a mistake can create an unexpected opportunity…. In the word of Miles from the movie Risky Business “Every now and then say, “What the fuck.” “What the fuck” gives you freedom. Freedom brings opportunity. Opportunity makes your future.

The full moon also has helpful energy. Mars is also trine to Jupiter. Jupiter is in Aquarius expanding group energy, altruism, but also disruption and change. It brings action, optimism, and justice to matters of the people, for the people, and with the people. Find a group where you belong and resolve to make a difference.

Lastly, full moons are always about culminations. Aries is a fire sign, so use the element of fire for the ceremony – release anything that needs to go!