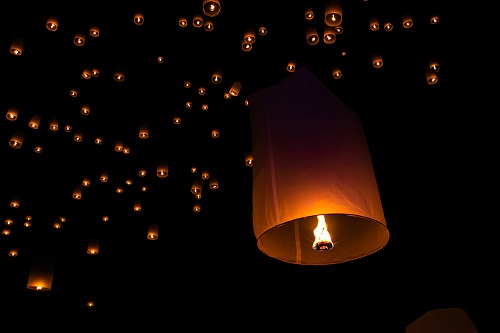 The New Moon on February 1st is at 12 degrees of Aquarius. It is conjunct Saturn and squaring Uranus. Saturn and Uranus are now moving away from their year-long 2021 square with each other. This new moon brings this energy into focus. This energy brought a fight between government, structure, old systems, and Uranus’s need for change, revolt, disruption. Saturn is cold and contracting. Uranus is excitable and electric. This clash saw governments impose mandates, one fixed solution (Aquarius is a fixed sign) in the vaccine a new and innovative solution (also Aquarius). It saw a move to QR codes, passports, and the focus on the group (Aquarius) over the individual. This clashed with Uranus in Taurus, which rules the five senses, things that are tangible, reliable, and predictable. It rules plants and gardens, as well as money. Finally, it rules all things of worth, including ourselves. The push triggered the buttons of those who care what they put in their bodies, who rely on alternative health, who distrust the government, and who believe money is behind all motivations. The result was a split society! Those behind the government and those fighting it.

The asteroids Astraea and Diana are also conjunct this new moon. Diana symbolizes freedom. She is the goddess of the hunt. She represents strong feminine warrior energy. Astraea, represents moral values, reasoning, and good judgment. This new moon will be a good time to defend our freedoms and fight for what we believe in, but with a feminine warrior approach. Think of Moana restoring the heart in the movie Moana. Something new wants to come in. We are done with the Saturn Uranus fight… what do we now want? Use this new moon energy to set intentions for the coming age of Aquarius… how do you imagine it?