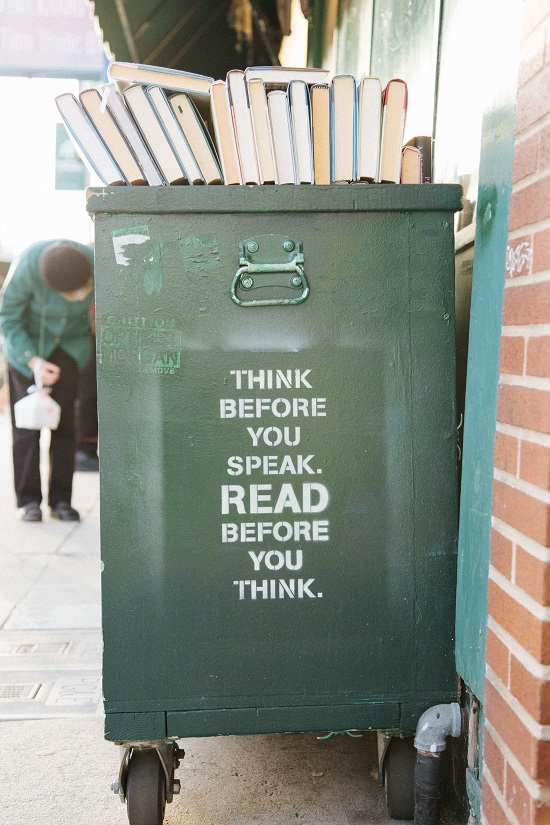 The eclipse on June 10th will be happening at 19 degrees of Gemini. Mercury which is now retrograde is right beside the eclipse. The nature of an eclipse is to bring things to light. They bring irreversible shifts, and this entire eclipse is about perspectives, facts, news, information, and communication. Mercury also represents schools, communities, and our siblings, so information about these areas may also come up. As mercury is retrograde it has us reviewing how we have approached all of these things in the past.

The solar eclipse is also conjunct the asteroid Bienor which according to Mark Andrew Holmes indicates:

On the positive side, the eclipse and mercury make a trine to Saturn in Aquarius. This grounds the communication and brings in instant karmic feedback. If you lie, it will come back on you immediately. Similarly, if you are unkind with words, you will be held to account almost instantaneously.

Saturn also offers a grounding cord – in the air sign of Aquarius, it allows for a detached exploration of concepts and people. It also offers rationality, independent thought, though has a tendency to be fixed and prefers like-mindedness.

On the negative side, the eclipse and mercury will be squaring Neptune. Telling the truth will be hard. Knowing the truth will be even harder. This eclipse will make your mind seem as though you are in a not-so-fun house complete with mazes, mirrors, and illusions. Right now there is a huge bifurcation.

Scott Fitzgerald is quoted as saying: “The test of a first-rate intelligence is the ability to hold two opposing ideas in mind at the same time and still retain the ability to function.” Having gone into this world to explore all sides, I have concluded that it’s not about intelligence at all, but more about your internal integrity. The more you know yourself, the easier it is to explore other worlds and feel grounded.

Take for example the controversy with Dr. Fauci and his emails. On one side, let’s say you are a fox news watcher – there are visual displays of one offending email and speculation of criminal investigation, depictions of computers are being carried off and staff quitting. If you are a CNN news watcher there is little talk of an email – it is portrayed as misconstrued, and overreaction and not to worry all is well.

Unfortunately believing anything to be true at this point in time is hubris and will lead you into very tricky territory. If you are completely unaware of what the other side feels and thinks this will lead to fights and fury.

Very close to the eclipse is the Saturn Uranus square. On June 14th, just days after the eclipse it will meet up for the second time this year. This square has been in effect since the beginning of the year and will continue until the end of the year. This energy is about structure and restriction vs security. Uranus, the great awaken-er, and disrupter is in Taurus, a sign that likes security. This brings upsets and innovations (usually brought on by upset) in the areas of food, money, and security. Saturn is in Aquarius, which is its home sign. It brings in technology and some say technocracy. In a square these two are bringing up struggles with old and new ways – lab-grown synthetic meat vs free-range, fiat vs bitcoin, state-dependent universal income vs off-grid community living, new mRNA technology vs repurposed drugs, media censorship vs the Taurus throat chakra of speaking one’s truth – all of these have behind their values and a sense of innovation – and represent a clash of which is forcing paradigm shifts and structural breakdowns. It is in these two worlds that perspectives, facts, news, information, and communication will be very different.

The best advice for this eclipse is to stay open to surprises, be open to new and differing information, and if you can sit on that information for a while. In time all will makes sense.