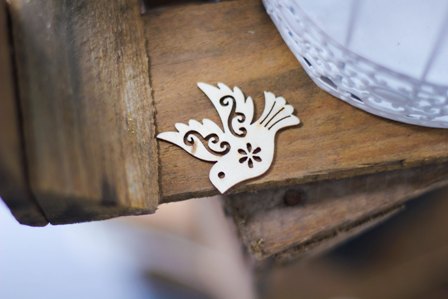 What to expect: Need to nurture the earth
What to watch out for: Sparks
What will it affect? The environment, healing, feminine power

August 1st begins with something going awry in the environment. Sun square Pallas, means that the leadership sees it, but they turn a blind eye to it. Pollution? Use of pesticides? What it is, I’m not exactly sure, but it will definitely get environmentalist up in arms. Pallas and Ceres will meet in a sextile, and there is an opportunity for these two powerful feminine energies to work together to help heal the issues. Pallas is able to see the overall pattern of the problem and Ceres will be able to nurture a solution.

Uranus goes retrograde on August 2nd, releasing the revolutionary spark once again. Stations of Uranus tend to be disruptive as the planet of change finds an outlet for the concentrated energy. Uranus happens to be sitting at the same degree and in a trine to the upcoming eclipse point of August 21st. Are we surprised now or later? Well, that’s a surprise! One thing we might want to watch out for as Uranus goes retrograde in the fire sign of Aries is the spark of flames. Things like forest fires and volcanoes come to mind.

What to expect: A flight for fair
What to watch out for: Unfair fights
What will it affect? Politics, governments, relationships, All ism’s (racism, feminism, etc)

This week we also move into a square with Jupiter and Pluto. It’s exact on August 4th. Jupiter is in Libra and wants to increase fairness, justice, love, and relationship. It also rules politics, war, and peace. As all things ‘Libra’ expand, they also come up against some power and control issues represented by Pluto in Capricorn. This is the patriarchy, the old boys club, the old institutions. They don’t want things to change and they are doing everything at this time to make sure of it. Power plays at this time, however, are likely to backfire. Expect lots of conflict, anger, and divide and conquer strategies.

Sometimes we see this old school drama come not from just men, but also from women. This is likely the story this week as Venus, now in emotional and nurturing Cancer will oppose Juno in Capricorn. Have you been watching the handmaids tale? Have you read the book? The shadow side of Juno in Capricorn is like the Commander’s wife; supporting a form of patriarchy and enslavement of women, even as she is enslaved in her own role as “wife”. If you haven’t seen or read the book (I recommend you do), know that this is a traditional energy that supports a patriarchal agenda.

What’s interesting is that Mars is also squaring Pallas on the same day. If we are not directly affected we question whether we should get involved. We grapple with the consequences of taking a stand and how it will impact our lives. Do we turn a blind eye?

There is a positive way to use this energy if you can stay away from conflict and power plays. It’s to use the energy for reformation and restructuring. Just make sure you are breaking down structures that will be rebuilt in a positive and progressive way.