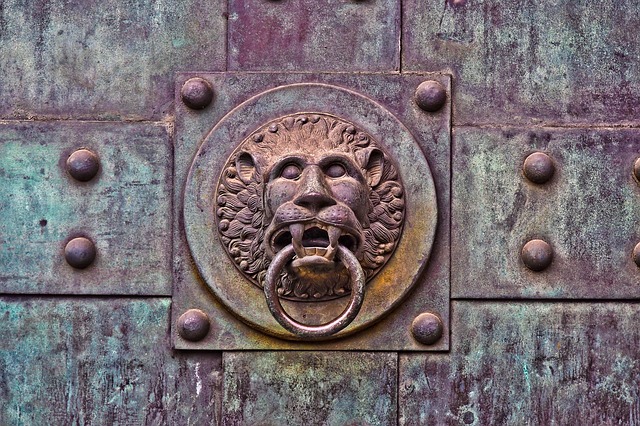 What to expect: Leaving the old
What to watch out for: Carrying forward wisdom
What will it affect? Old and outdated issues, customs, traditions, ways

Last week Venus, Chiron, and the North Node were dancing in grand trine providing an opportunity for us to heal our hearts and open to relationships. This week Venus moves on, but Ceres the minor planet associated with nurturing and mothering moves into the same spot to dance with Chiron and the North Node in a different but equally healing grand trine. All three are in water signs. Ceres will be in Scorpio helping us to work on trust and intimacy issues. It connects with the North Node in Cancer, which encourages us to look back on our lineage to unearth any karmic hereditary issues. They both connect with Chiron in Pisces to treat our collective wounds in self-care and nurturing. This entire aspect can bring up a raw emotional feeling, but deep healing can occur if we let ourselves go there.

In truth, we can be quite complacent about using the energy of a grand trine, but as we move closer to the lunar eclipse on the 20th of January, the Sun starts to oppose the North Node. The Sun and North node will help to bring this energy into a fairly special astrological formation. The Sun will sextile Chiron and Ceres to form a mini trine (or triangle). Ceres and Chiron will trine the North Node to form a grand trine (or equilateral triangle). Together they join to form what looks like a kite. The kite can only fly with a little bit of tension and that tension comes from the Sun opposite the North Node. The North Node is in Cancer and brings family, roots, lineage and family traditions to the focus. But with the Sun in Capricorn at the South Node, we want to hold on to the old, the tried and supposedly true. This can be an amazing time to let go of “old no longer working” customs and move forward with new. It is time to create new traditions, new family, and new foundations.

Recently I had the opportunity to spend some time with an Elder who taught me that there is a big difference between old and elder. An elder has the same amount of age as the old, but the difference is that he or she has amassed wisdom. We have another fortunate astrological configuration on the 18th. Mercury will conjunct Pluto in Capricorn. With both in Capricorn, we can draw on a pearl of deep and penetrating wisdom. Grandfather and Grandmother wisdom. The Elder wisdom of these two in conjunction to help us make wise, measured, laser sharp decisions. In fact, it may not be a bad idea to seek out the advice of an elder. This helps to bring the needed transformation to the foundations and structures mentioned above.

What to expect: A magnetic spark
What to watch out for: Misleading offers
What will it affect? Relationships, money, optimism

Venus and Mars will be in an exact trine until January 18th. We can enjoy the magnetism that these two will generate. Venus in Sagittarius and Mars in Aries create a fiery combination. This combination works much better if there is a bit of a chase. Mars in Aries jumps in with spontaneity and Venus in Sagittarius is definitely up for the adventure. Great things to do to take advantage of this energy are day trips or weekend trysts. Try out a new hiking trail or forge into new territory with a new type of foreign food. Entrepreneurs take note… use the energy to capitalize with adventurous offers. But buyer beware. Jupiter is still in a close square to Neptune and by the 20th Venus will square Neptune exactly. This is not so great energy for businesses. It brings about vagueness or dishonesty with money and relationships. Make sure to be clear and honest in your dealings.

What to expect: Endings
What to watch out for: The need for courage
What will it affect? Leadership, courage, ego’s, change

The Lunar eclipse happens on January 20th at 0 degrees Leo. The Sabian symbol of this Lunar eclipse is “Under emotional stress, blood rushes to a man’s head”.How symbolic! When this total lunar eclipse is exact, it will look like a big red ball, like blood rushed to a man’s head. This degree represents the fire we feel as our egos are bruised and we are inflamed to defend. We are like the lion king. Maybe we’ve been living a life of Hakuna Matata (no worries) up until now. But now is the time to step up to lead! We’ve been working towards this energy all week! We are now ready to let some things go and to move into change. At this Full Moon Lunar Eclipse, the Sun which is opposite the Leo Moon is in Aquarius. It’s definitely ready for change, innovation and progress. But when the earth gets in the way to block the Sun from translating its light to the moon, change progress and innovation may desert us momentarily. Do we lose our courage?

The Sun will also square Pallas. Yes, we see the complete story. But with Pallas in Libra, unfortunately, we try to see both sides. Rather than make a decision to move forward, we may decide to sit on the fence. Fortunately, the Eclipse will square Uranus helping us to break through the indecision. Suddenly we roar. Our faces may be red with the adrenaline coursing through our bodies. In fact, it might come out of the blue and surprise even us. Did I just say that? Did I just do that? Well now that you have, there’s no turning back!

Mercury trines Juno so whatever we say, even if it is a bit shocking will get the support of our partners!

Need support as you move through the eclipse energy? Book some time with Ingrid