The New Moon on December 23rd, 2022 is at 1 degree of Capricorn. Capricorn is about structure, restrictions, control, and restraint. It’s ambitious and status-oriented. It’s also disciplined, contentious and conservative.

The new moon forms a significant T-square. A T-square is when a planet is in a square with two other planets and those two other planets are opposing. Energetically this T-square is in cardinal signs, which means the energy is impulsive and action-oriented (as these are the signs at the beginning of each of the seasons). It struggles with conflict, balance, restraint and restriction, and emotion. With this T-square, even though the moon is in a sign that it’s most uncomfortable with, the key to handling this new moon, is to go into and stay with our emotions; acknowledged them, understand them, provide to ourselves any emotions that have been missing, for example, love or compassion.

The new moon is conjunct Hygiea. Hygiea was named after the goddess of health and represents the actions we take to preserve our health. The new moon is also conjunct Ixion, which was the first murder in Greek mythology. In astrology, it represents the violation of social norms of conduct but can also literately mean murder, as it’s often prominent in the charts of murderers or homicides. The new moon in Capricorn may be very Karmic around these areas, however, it’s asking us to take responsibility, have restraint and have self-discipline.

This is made difficult by the two squares that the new moon is making. The New Moon is square Jupiter, which has just recently returned to Aries. Jupiter in Aries is expanding our need to express ourselves and be who we are. We want to do this so much that we will war with people about it. We will also try to push our point with Jupiter conjunct Manwe which is at the last degree of Pisces. Manwe represents communication, but in the negative represents an obsession with logic and making a point instead of addressing the emotionality of situations. It also is propaganda, hype or the spin and being in the last degree a Pisces, this will seem like an attractive option for expression.

On the other side, the New Moon squares Ceres in Libra representing balance around food and nurturing and relationships. Beside Ceres is Osiris, which represents death or transformation and M87, which is a black hole. When someone is called an energetic black hole, they are describing the energy of this point. It represents co-dependent, dysfunctional relationships and one who is never satisfied, vine-swinging from one relationship to another to try to fill something within. Finally, Dionysus is also with Ceres, Dionysus is the partier Asteroid and represents intoxicants of all types, but particularly alcohol and hallucinogens and wild sexual abandon. If we are out of balance within ourselves, they will likely show up as imbalances in our relationships, with food and with drugs and alcohol. And as part of our New Moon T-Square, this is all fuel to the fire!

The Sabian symbol for the New Moon is “Three stained-glass windows, one damaged by bombardment”. It speaks to a breakdown in our values as a result of war. Though there are a number of wars currently being waged, consider that the pandemic was consistently described in war terms. This is a “war” that affected us all worldwide. What has been broken as a result?

At this tricky new moon it will be hard to reign it all in, but reign it in we must! Since this is a New Moon we can use the energy to set new intentions. There are three areas I would encourage: 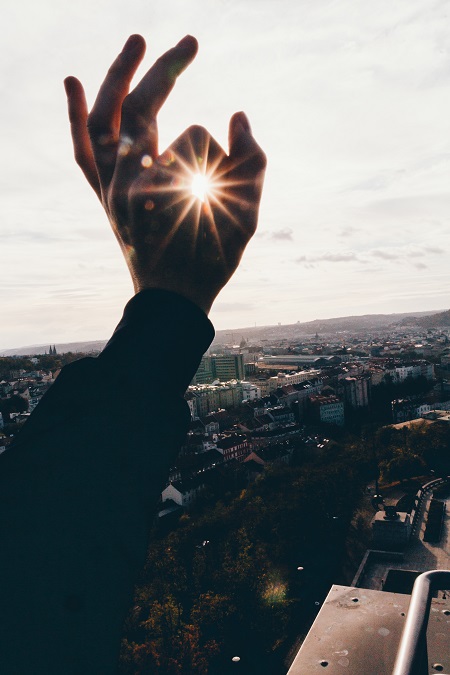 The Full Moon on June 14th is in Sagittarius. Sagittarius is the search for the truth. It searches for the truth through study, religion, travel, and the law. At this full moon, we may uncover some uncomfortable truths in one or all of these areas. As this full moon, is square Neptune and conjunct the asteroid Varda, many things will come to light. Lies will surface. Deceit will become clear. All of this is also related to all things Pisces – drugs and pharmaceuticals, spirituality and gurus as well as secret societies, the film industry, Hollywood, and the oil and gas industry. With Saggitarius/Pisces think celebrity gurus, travel vaccines, and gas laws as examples.

Neptune also brings in an element of emotional confusion and hypersensitivity. But the ruler of the full moon Jupiter is in Aries expanding a need for self-expression and freedom. We may see emotional dramas, the need to be right, dogma speech and strong opinions, but also a need to be authentically who we are and forge our own path. Mars is also conjunct Chiron in Aries, so expect attacks on your core identity! Attacks like this will help you to clarify who you really are and push you to stand up for yourself!

Both Sagittarius (where the moon is) and Aries, (where the ruler of the full moon is) are not very good with diplomacy or verbal filters… so things said in the heat of emotions may be true but they will also sting. The truth sometimes hurts! Added to this is the fact that Jupiter is squaring Lilith. This aspect may bring out negative emotional responses such as sulking, blaming, or withdrawing in order to emotionally manipulate. Try your best to approach emotions from a higher level. If someone is trying to draw you in, practice the art of not responding. Let your only response be from a place of love.

Thankfully the full moon is also trine Saturn, which will help to grounds our emotions and bring in an element of common sense. Saturn is in the social media and group dynamics sign of Aquarius. The group will challenge any untruths, or bad behaviour and will put social pressure to act appropriately.

This is a full moon, so use the energy to let go of anything you no longer need or bring a culmination to the truths you seek!